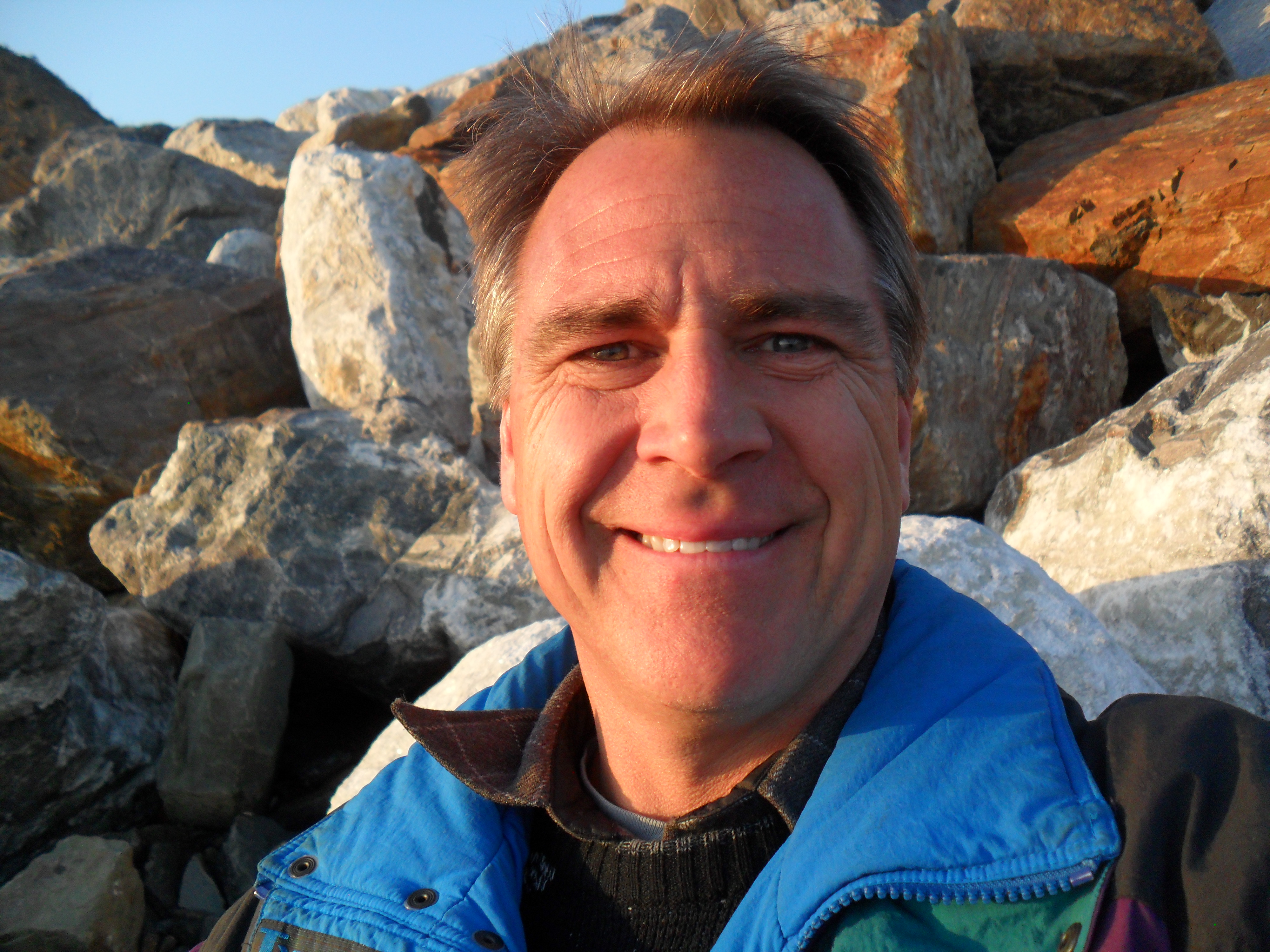 Randy Dolan was born in Virginia and lived in Pennsylvania and New Jersey in his youth spending most of his time in Reading, Pennsylvania. He was graduated Magna Cum Laude from New England College, New Hampshire in just three years.  He served in The US Air Force as an F-15 fighter pilot in Japan and as an instructor pilot in Oklahoma.  In 1997 he adopted two boys from Russia, Jason and Chris, they are now 28 and 30.  He is currently an American Airlines pilot and resides in Oxnard, California.  Randy volunteers for the “Flight Assist” program at American Airlines, which offers peer support and critical incident stress management.  He has written poetry from a very young age and is more passionate about the message than the form.  He has been meditating and practicing yoga for many years.

As a hospice volunteer since 2000 he loves this community service and treasures its gifts.  As an adult, Randy has lived in New Jersey, Florida, Oklahoma, Texas, Japan and California.  He loves to travel and enjoys the great outdoors.  His hobbies include hiking, camping, skiing, snowboarding, rock climbing, sailing, painting and arranging music.  He is also a volunteer for the Institute of Noetics Sciences as the Ventura County community group leader.  He holds meetings in his home with a focus of expanding consciousness.  As a wilderness guide, Randy helps men prepare to spend four days in isolation in the wilderness, holds base camp during their fast, and assists them through incorporation of their vision or experience.  He is involved in the Condor Clan, a community in Ventura of vision questers who support each other in giving their gifts and living their vision.  Randy is open to new ideas and would appreciate hearing from those interested in sharing, ordering, or going on a vision quest.